When it comes to financial advice, we can learn a lot from Venezuela’s example.

The South American country was once one of the richest in the world, thanks to its oil reserves. But now, it’s in the midst of an economic crisis that has seen inflation reach unprecedented levels.

This isn’t unique to Venezuela – plenty of other countries, such as France, have faced economic crises in the past. That said, Venezuela’s example stands out, even among the rest. Here are eight things to learn from Venezuela’s economic crisis!

1. Don’t put all your eggs in one basket

Venezuela’s economy was heavily reliant on oil exports. When oil prices collapsed in 2014, the country was left reeling.

This just goes to show that you shouldn’t put all your eggs in one basket when it comes to your finances. You shouldn’t have just an emergency fund saved away for a rainy day – you should also have investments, too.

Similar to the above point, if you have all your money invested in one asset, you’re taking a big risk.

Venezuela’s crisis is a perfect example of why you should diversify your investments across different asset classes. This way, if one investment goes sour, you’ll still have others that are doing well.

Additionally, consider investing in precious metals like gold and silver as well, as they have a finite number and are not likely to depreciate over time.

3. Be prepared for tough times

No one knows what the future holds and tough times can hit anyone at any time. That’s why it’s important to have an emergency fund that can cover your expenses for at least six months.

This way, if you suddenly lose your job, encounter unexpected medical bills, or get caught in an economic crash, you won’t have to worry about how you’ll make ends meet.

Credit can be a lifeline in tough times, but it can also be a dangerous trap.

Venezuela’s currency crisis has left many people unable to repay their dollar-denominated debts, leading to sky-high levels of default. If you can’t afford to pay for something in cash, you probably can’t afford it at all.

There’s nothing wrong with having some debt – as long as you can afford the payments. And, if you do find yourself in debt, make sure you manage it wisely.

Venezuela’s example shows us that taking on too much debt can be a recipe for disaster. Make sure you only borrow what you can afford to repay and always consider the interest rate when taking out a loan. 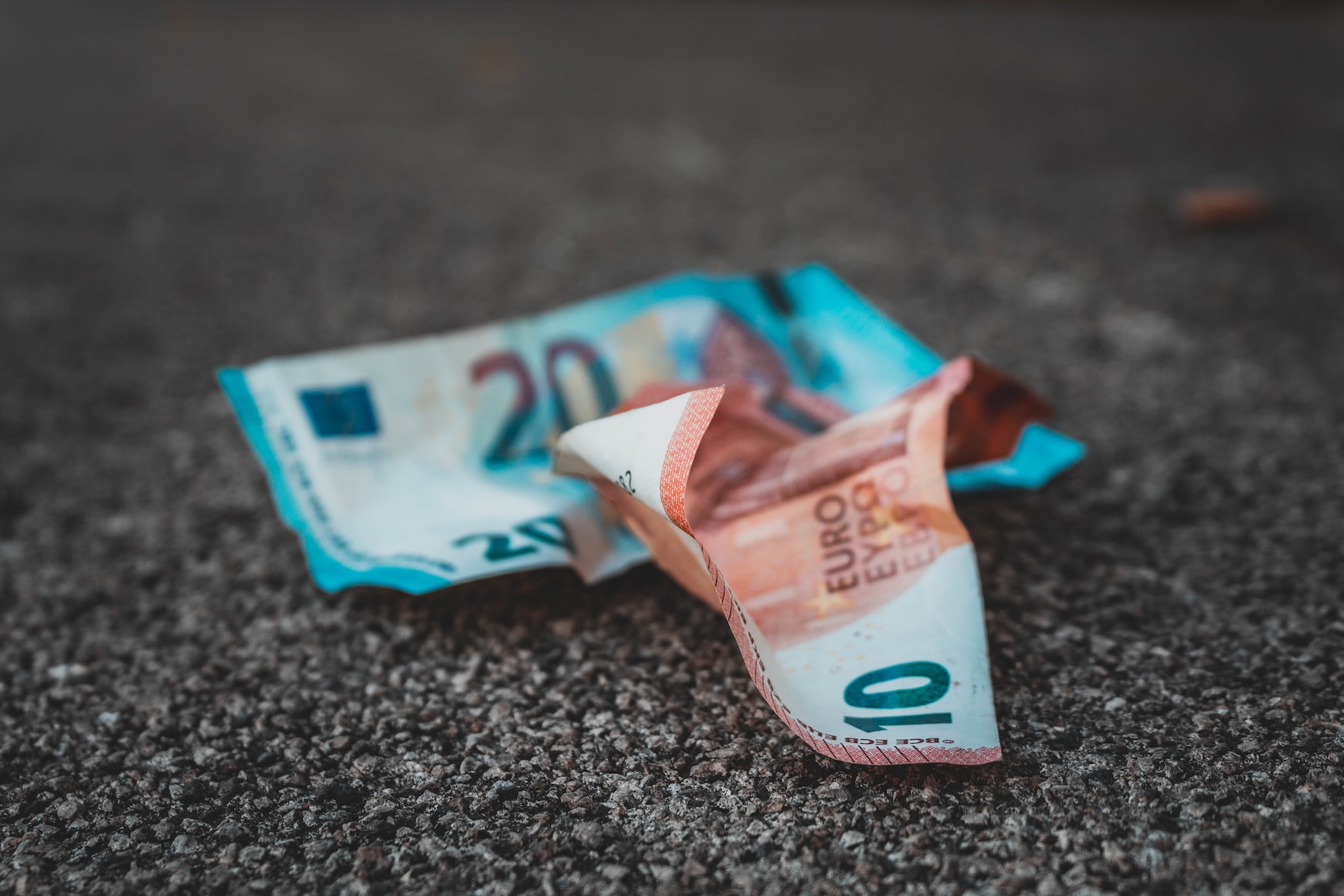 Inflation can be a silent killer of your wealth, as well as your retirement dreams. Venezuela’s hyperinflation has decimated the value of the country’s currency, leaving many people struggling to make ends meet.

If you’re not careful, inflation can eat away at your savings and leave you worse off than you were before.

When it comes to your finances, knowledge is power. Venezuela’s example shows us that even if things seem stable now, they could quickly change for the worse. Stay informed about what’s going on in the world and make sure you have a plan for what to do if things take a turn for the worse.

Now you know the eight things to learn from Venezuela’s economic crisis, so what do you do next?

One of the best things you can do today is to invest in precious metals like gold or silver. Unlike money and fiat currencies, precious metals aren’t as likely to depreciate over time.

If you’d like to protect your wealth and ensure a comfortable retirement for you and your family, reach out today to West Hills Capital by calling (800) 867-6768. We’ll help you transfer your money to a tax-deferred gold/silver IRA that will remain safe, even if inflation continues to rise!