If you want to further increase your knowledge, read on to find what banks don’t tell you about fractional reserve banking.

The gap between the very rich and the very poor is getting bigger. We are led to believe this is a good thing based on the theory that the rich will spend currency that will then trickle down to lower-income individuals. Unfortunately, this isn’t the case.

Rather, it’s just the opposite. When more dollars are chasing the same or fewer goods and services, the people with lower income spend much more on things to survive and end up creating a lower standard of living.

In the end, the currency ends up in the pockets of a small group of wealthy people, specifically bankers. You may wonder why this happens. One of the main reasons involves how banks make currency. 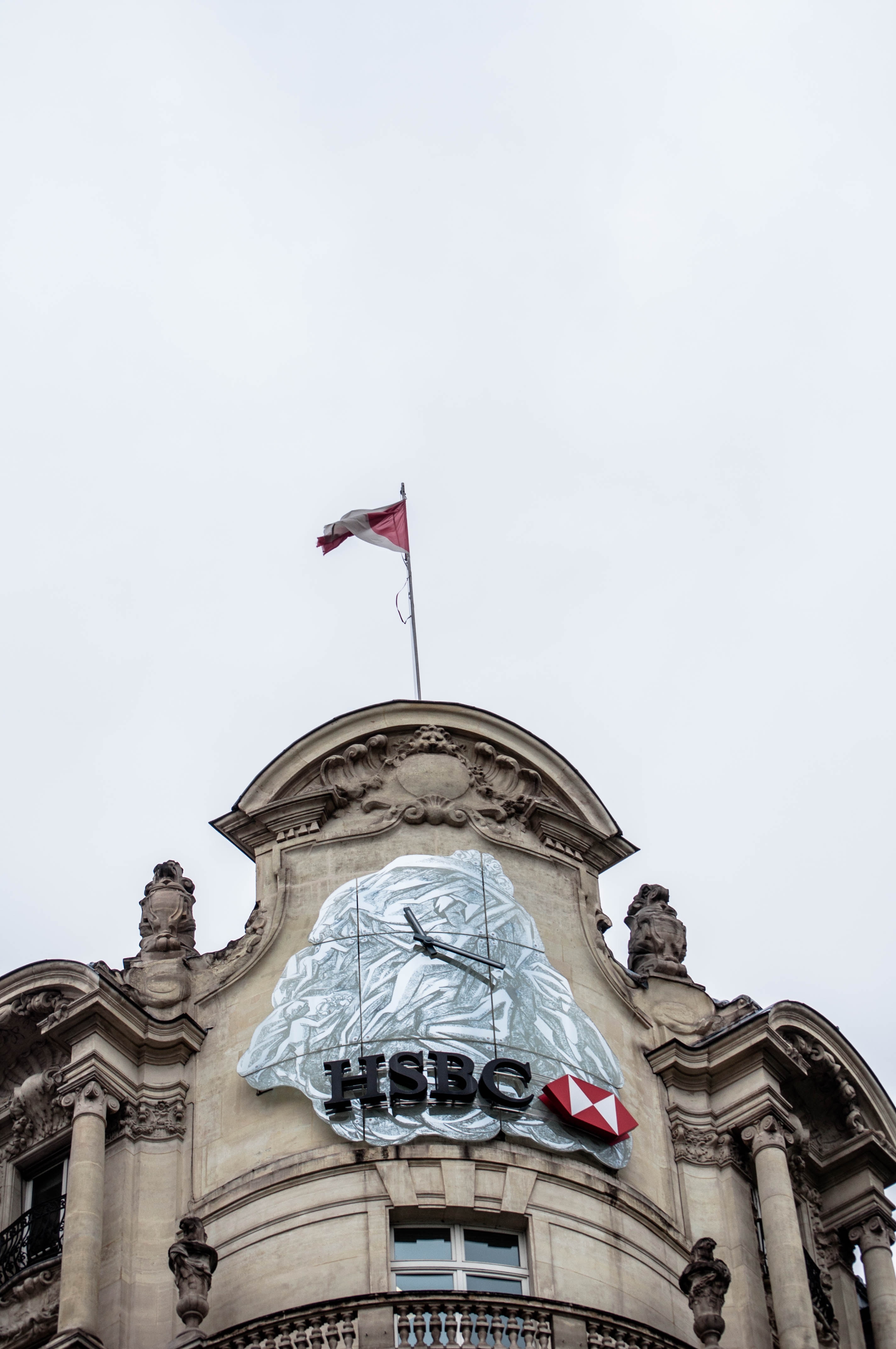 97% of all currency in the economy is made by banks when they make loans.

You may think that banks loan currency based on what they have in reserve. But they actually make currency electronically by typing loan numbers into the borrower’s account.

The more people take out loans, the more currency is created. More debt is created as well.

In fact, if no one went into debt, there would be no currency in the economy!

Along with debt comes interest. The borrower will have to pay interest on the currency they are loaned. When you look at it this way, borrowers are renting the dollars they need from banks so they can run the economy.

The debt is held mostly by the 90% of people that belong to lower- and middle-income brackets. When they pay interest on debt, the currency transfers from that 90% to the 10% of wealthy people. This feeds the theory that the rich get richer, and the poor get poorer.

If you think of this in any other terms, it would be a fraud!

If a business creates currency, it would be considered counterfeit. If an accountant adds currency electronically to a client’s account, it would be cooking the books. Yet the banks can exhibit similar behavior every day and get away with it! They just call it monetary policy.

How Banks Contribute to Inflation 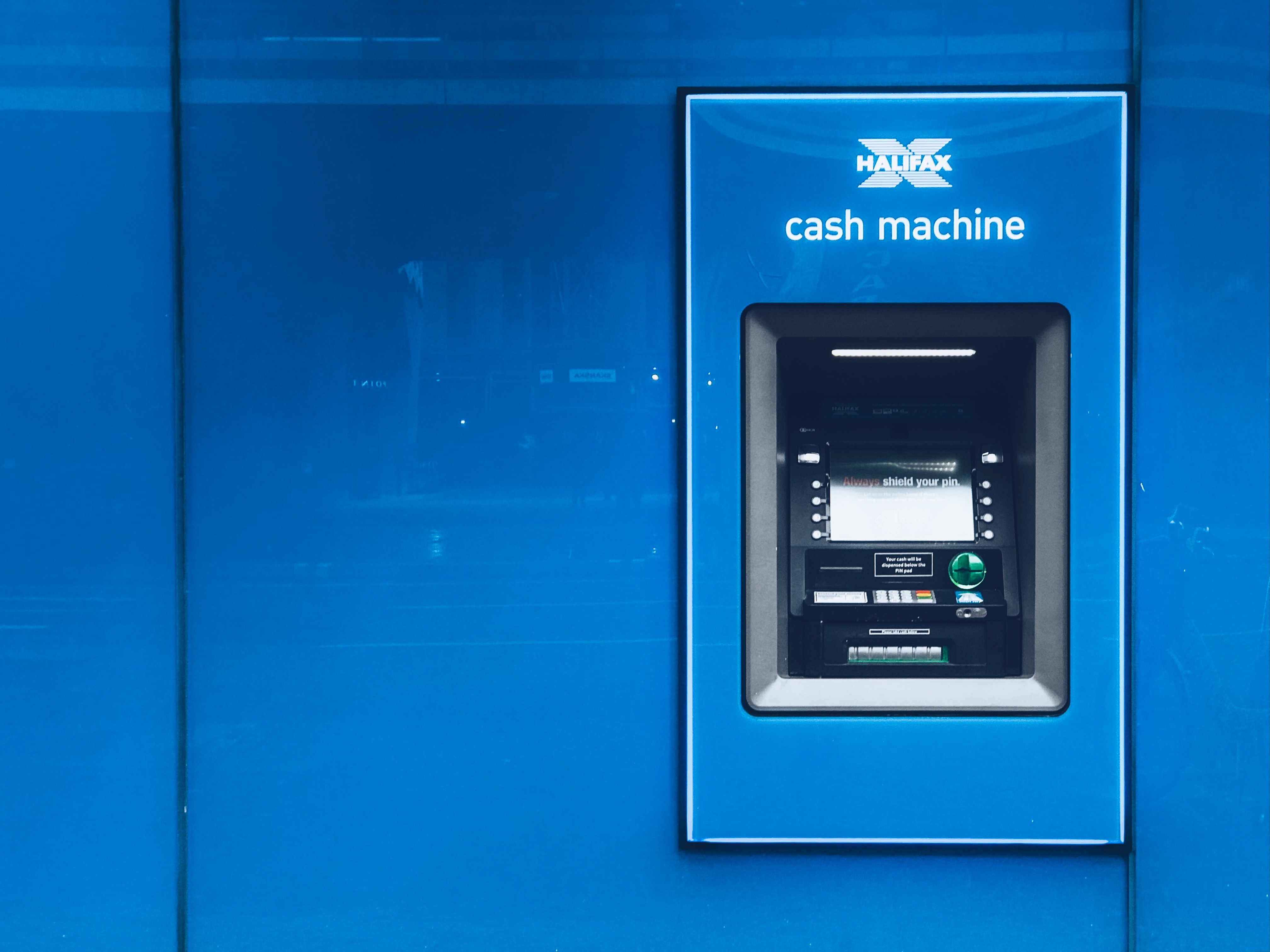 What’s more, the process of the banks making currency contributes to inflation. Of course, financial institutions will never reveal that they are the cause of rising prices. If so, they would miss out on their primary source of making currency. They would rather have the public believe that it’s due to excessive salaries and other factors.

Our monetary system is truly a debt-based system backed by nothing more than a promise to repay at the taxpayers’ expense. Banks borrow dollars into existence, set the rate of interest, and we, the people, are on the hook to pay down the debt with our taxes.

Ultimately, Governments and Banks continue to create more and more currency until it is mostly worthless. All the while holding and using Gold to settle debts with other banks, recognizing the growth in real money while destroying the currency. This is the ultimate wealth transfer, and the World Banks have all but perfected their craft.

Now that you know more about fractional reserve banking, you may understand why precious metals are preferable to paper currency.

Want to know how you can better protect your wealth? Transfer your money now to tax-deferred silver and gold IRAs and enjoy safer, more stable retirement savings. Contact West Hills Capital today at (800) 867-6768 to start!