If you want to continue strengthening your knowledge, read on for valuable information on how banks are a debt-based system.

When people stop borrowing currency or start paying down debt or when banks stop lending currency, it puts a chokehold on the economy.

So we can see how the currency supply and the bank lending system are dependent on one another.

Interest must be considered as well. The interest people pay on debts is used by the bank to cover their expenses. So borrowers are basically paying banks to provide the economy with currency.

But this is not the only issue with loans. In this article, we’ll explain why bank loans are problematic.

Explaining Why Bank Loans are Problematic 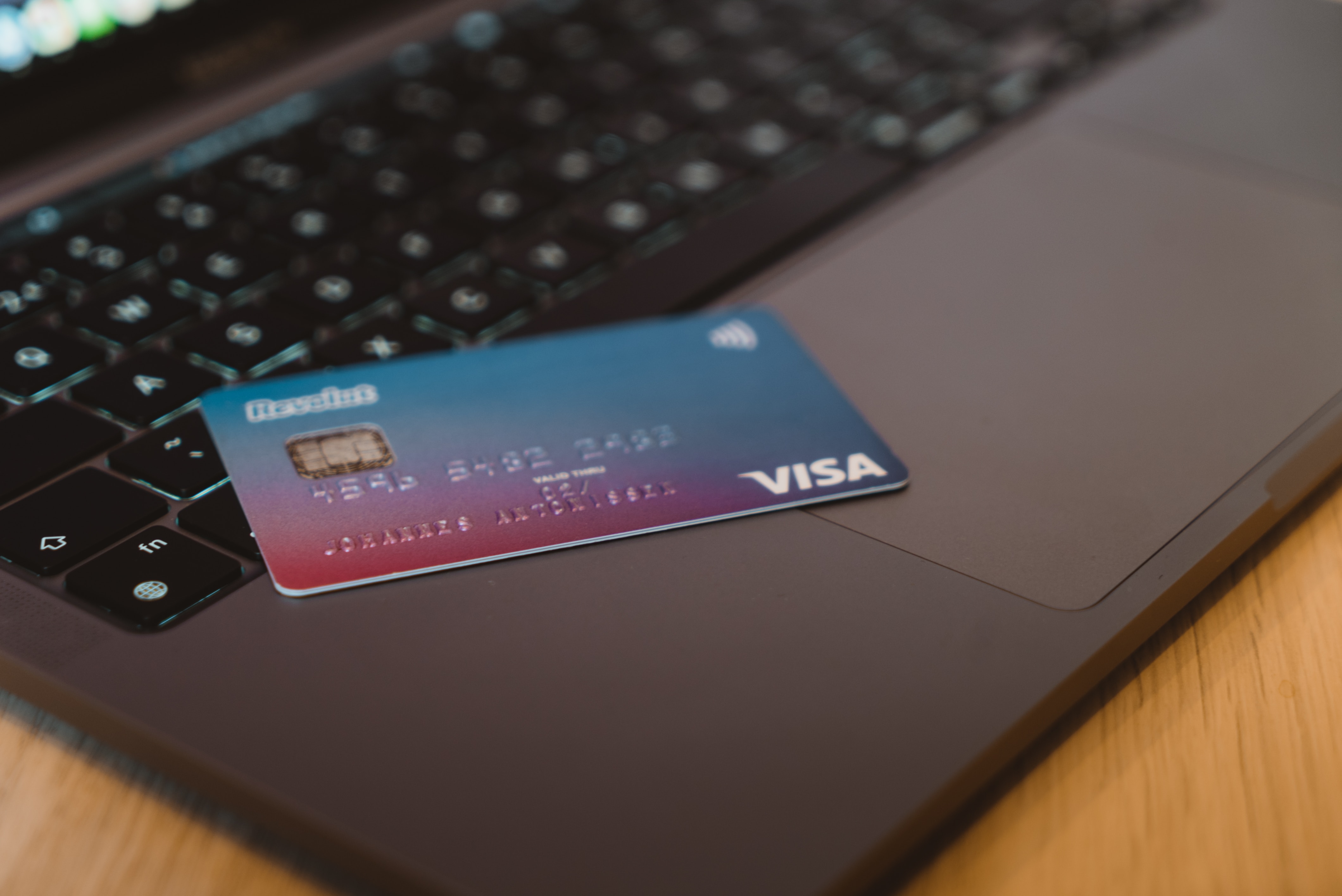 Bank loans aren’t the only types of loans out there. There are other loans that involve financial institutions creating currency. Take bonds, for example.

Bonds involve the investor buying an agreement or security from the issuing company. The agreement states that the currency will be paid back with interest by a specific date. Now let’s look at how this affects currency flow.

Now say the contractor invests the currency in a bond or debt security from a company. The company uses the currency for its payroll.

This essentially negates the $10,000 deeming it uncreated. But the company still owes the contractor his $10,000 investment plus profit.

Where are the dollars going to come from?

The currency was lent twice but only created once making for a debt that’s greater than the currency! 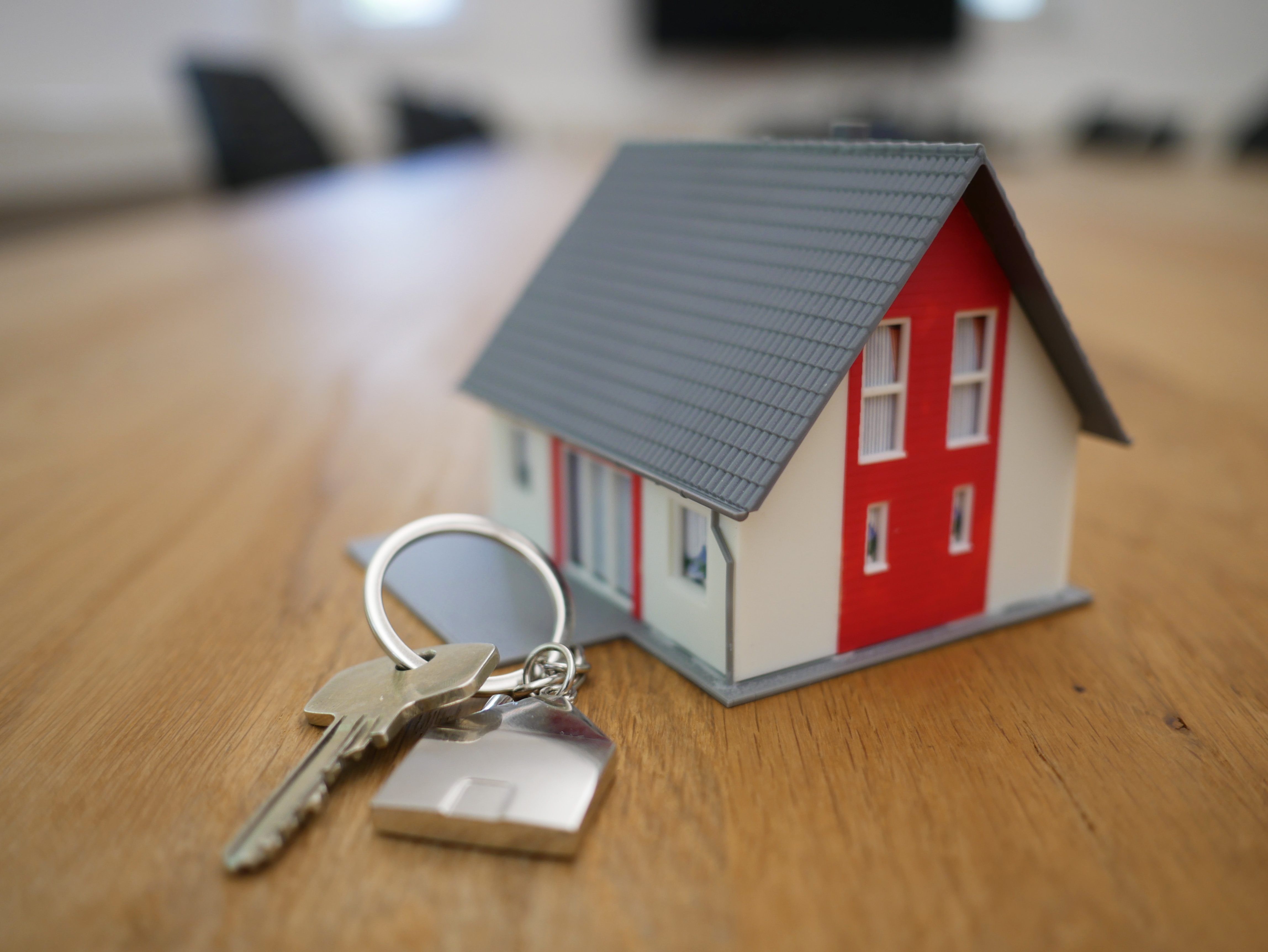 Selling loans is a financial practice that makes matters worse.

If you have ever owned a home, you may have gotten a notice from a bank telling you that another financial institution has taken over the loan. This practice of banks selling loans is called a secondary market.

Let’s look at how this affects the economy.

Let’s say an investor has $81,000 in their bank account and they decide to buy a loan from another private investor. Usually financial institutions will be involved, but in this case, we’ll pretend both parties are private parties.

The sale wipes both the asset and liability off the bank’s balance sheet so they are balanced. This clears the way for banks to make new loans.

So, basically, we can’t create currency without creating debt! This means bank loans are problematic because they increase the overall debt.

Currently, the economy is dealing with a currency shortage. It’s trying to get out of the hole it’s in by borrowing currency. However, the repayment is leading to more scarcity sending it into a vicious cycle.

That breaks down to debt that has been doubling in less than 10 years.

How Companies are Affected 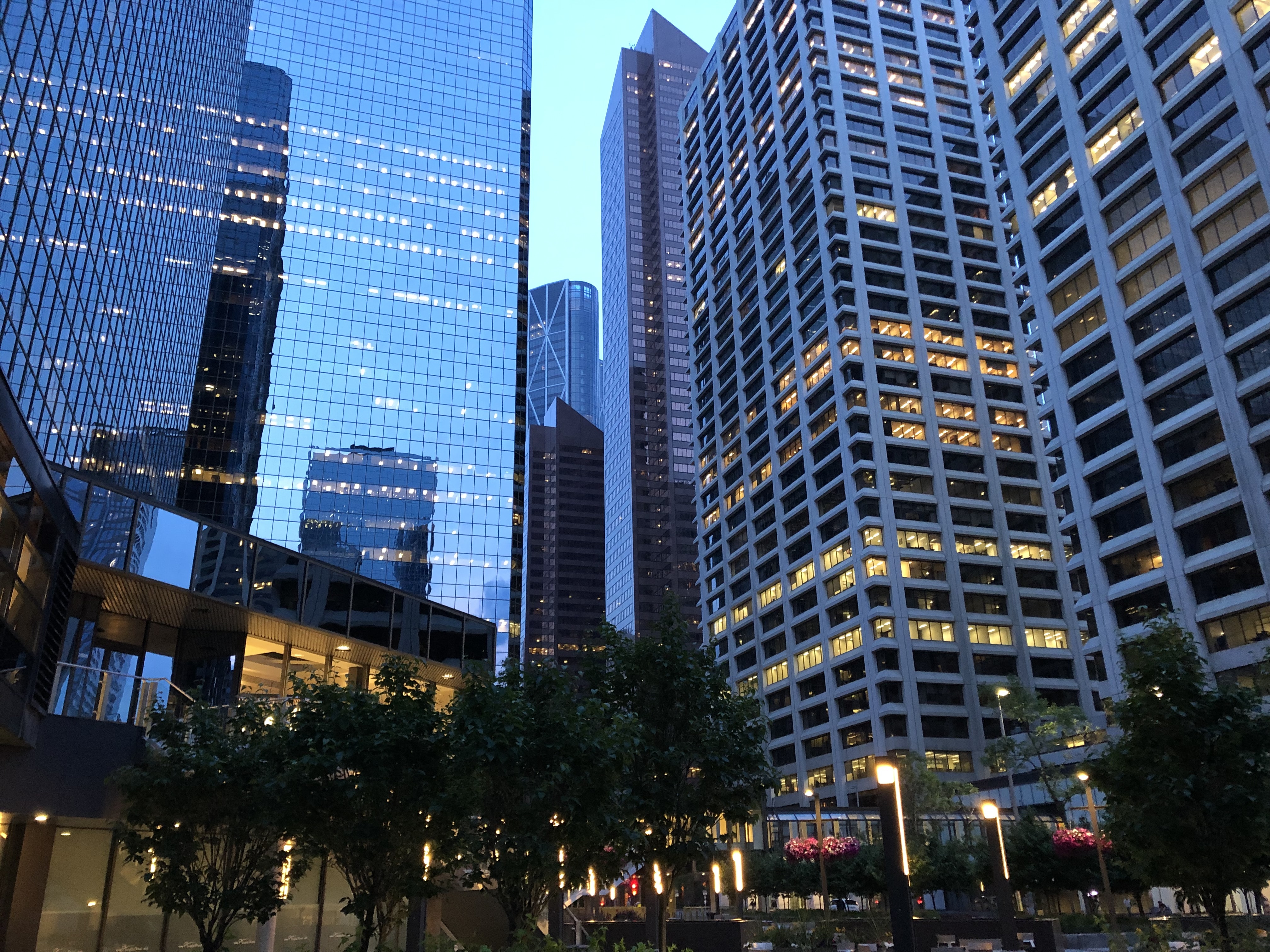 Do you see now why bank loans are problematic? Although it’s true that debt must grow to feed the current model, manufacturing, sales, and consumption must increase as well. Companies must keep producing and they must keep convincing the public that they need to buy their products.

And while growth is necessary, these companies are also suffering from debt and currency scarcity. Therefore, they are forced to cut wages, cut the workforce, eliminate benefits, outsource to foreign countries and reduce the quality of their products and services.

While the capital business model of making the increase of shareholder profits a primary purpose of a corporation is contributing to the issue, the constant need to pay interest from the economy to the financial sector is the primary factor.

Now that you know more about how our monetary system affects wealth and income inequality, it should start becoming crystal clear why banks own precious metals. And if you want to win like a bank, you should too!

If you want to transfer to tax-deferred gold and silver IRAs, we here at West Hills Capital can help facilitate your transfer – completely free of charge. Remember, you can never be too early to start building your retirement dreams. Contact us today at (800) 867-6768 to get started!