You may wonder how an almost “fraudulent” money-making system like the ones perpetrated by banks came to be.

In 1971, President Nixon did away with the gold standard and introduced a new operating system called FIAT. The dollar, pound, and Euro are all government FIAT currencies. Only the government has the power to issue FIAT currency. And banks can make it. This is what we meant in our earlier blog post about the currency being backed by nothing more than a promise to be repaid.

In this post, we’ll discuss why banks and the wealthy are using precious metals and not just cash, stocks, and bonds to preserve their wealth.

How Did We End Up with a System in Which Banks Have to Make Currency? 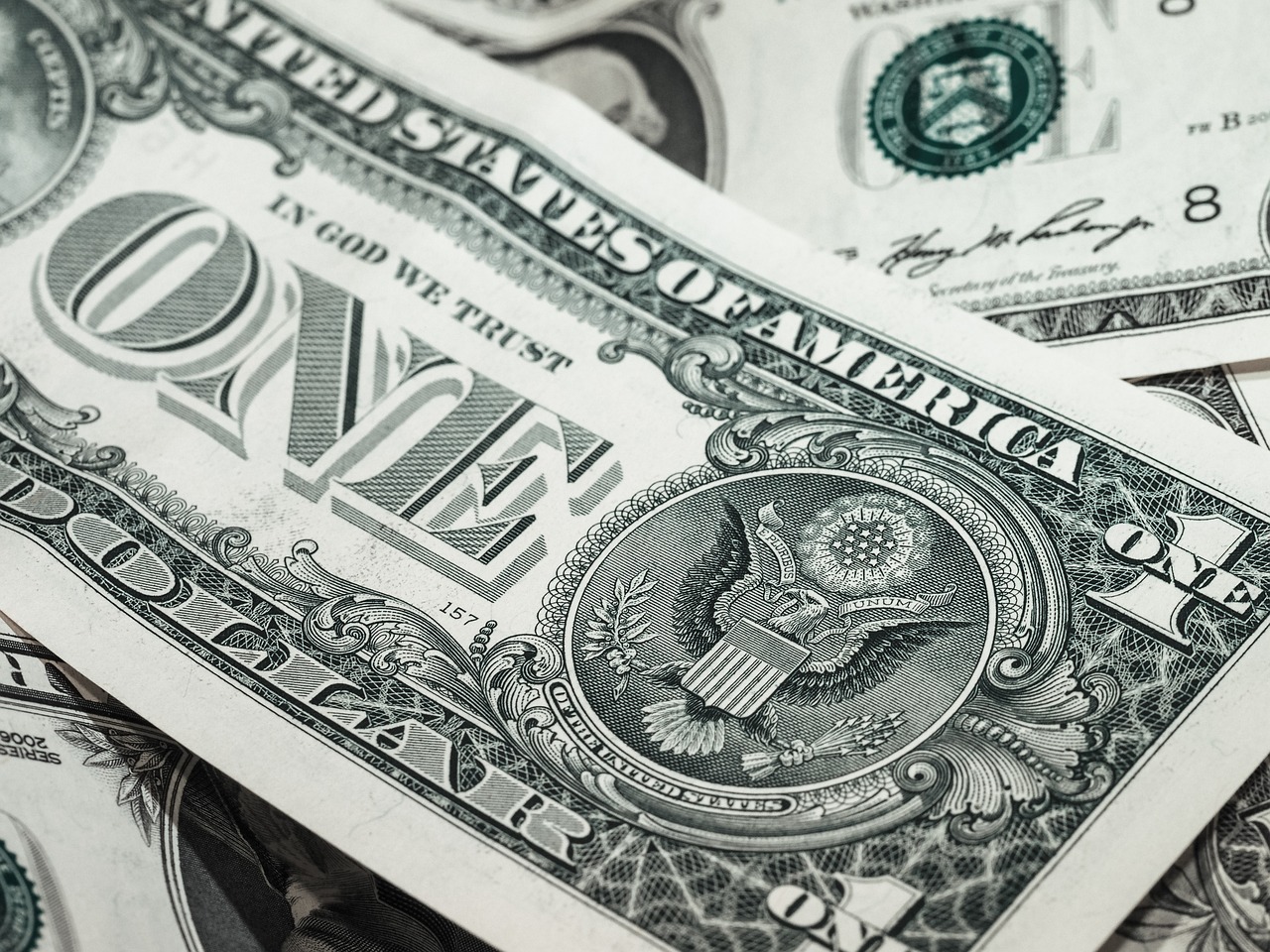 Ever since FIAT was established, the amount of currency in the economy has increased considerably. So, who benefits from this growth? The organizations that have the power to issue the currency, i.e., governments and banks. And those that hold real money, i.e., gold and silver.

Companies and individuals who get the currency early will also make out well as they can spend it on items before prices rise to reflect the new currency in circulation. And once the prices rise, the items they buy will cost more.

Meanwhile, lower-income individuals will be unable to purchase these items until after the prices have risen, if at all. However, their wages will remain the same, and purchase less. Therefore, they will have to take on debt to afford the items they want or go without.

And so, the vicious cycle continues, increasing the gap between the very rich and other income brackets.

Luckily, you can help break the cycle by investing in precious metals.

How Precious Metals Work as an Inflation Hedge 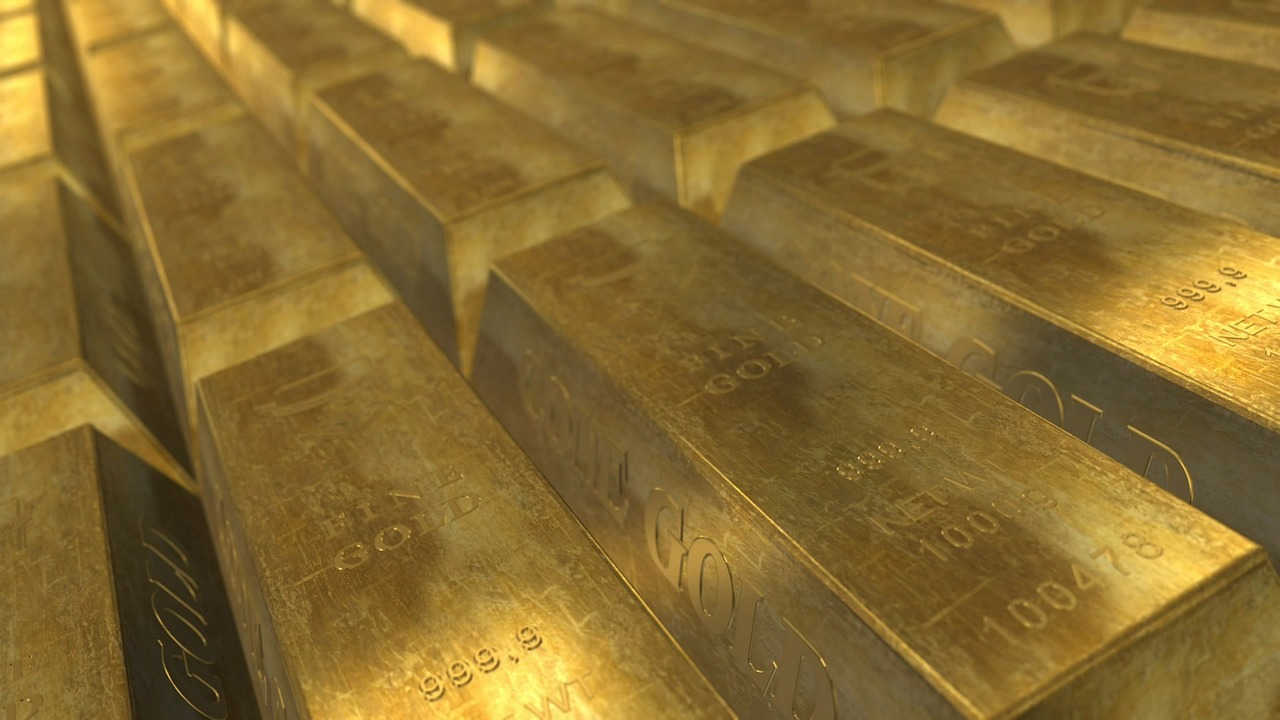 Gold and other precious metals are considered ‘real assets.’ Therefore, they have inherent value. They retain value as a reflection of inflation when currencies are devalued.

Inflation causes the currency to fall, making everything more expensive, including precious metals. At the same time, currencies being worth less prevent banks from providing adequate returns for savings on deposits. This lowers interest rates, disincentivizes saving rates, and fuels spending and borrowing. It can also ruin retirement dreams for people who happened to retire at the wrong time.

This is exactly why banks and the wealthy invest in precious metals – not only can they beat inflation, but they can also provide you with more funds in case the worst happens.

After all, with the fractional reserve lending that we covered in our previous blog, you can see how this currency creation has gotten so out of hand and so quickly. And if you’re still not convinced, sit back, close your eyes, and remember simpler times. What did you pay for gas? How about milk? Has your Internet and cable bill gone bonkers too?

Want to capitalize and win just like the banks? The only play left in the playbook, owning precious metals, puts you in the same position as those who set the deck to win in the end.

Transfer your stocks and bonds for free to tax-deferred silver and gold IRAs with West Hills Capital and enjoy a safer and more secure retirement. Simply reach out to us today at (800) 867-6768 to begin the process!