As you’ve seen, it’s clear that we have a huge problem with inflation.

The government is pretending that inflation is below 2%, allowing the Fed to continue creating more inflation under the guise of quantitative easing, stimulus checks, and 0% interest rates.

This in turn is fueling a record increase in U.S. trade deficits, with December 2021 breaking a record of $101 billion.

On top of that, for the entire year, our trade deficit and goods have eclipsed $1 trillion, something that is almost unheard of!

This is shocking news, we know. Millions of hard-working Americans are being lied to and lulled into a slumber, trusting in the government’s manipulated reports.

Unfortunately, a lot of Americans are in for a rude awakening, but NOT you. You know the truth, and now it’s time to actively do something about it.

In this article, we’ll talk about the current state of the economy in the United States and what to do about inflation.

Inflation and the US Economy 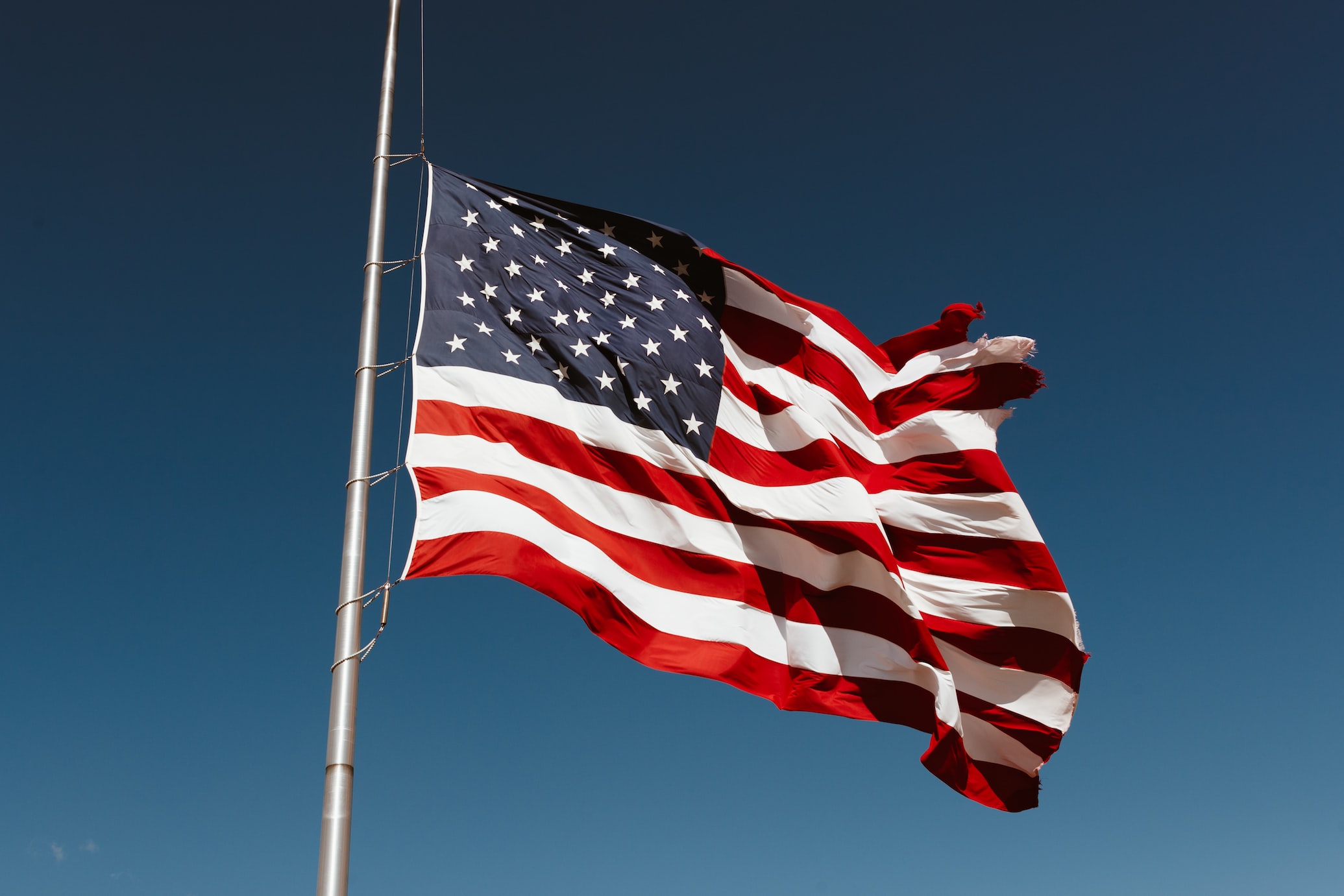 It seems like everywhere we look, there’s news about rising oil and food prices everywhere.

The cost of living is going up, but our wages aren’t keeping up. This is called inflation, and it’s a real problem in the United States right now.

As discussed in another blog post, inflation is when the prices of goods and services go up, but the purchasing power of our money goes down. This means that it takes more money to buy the same things as before.

Inflation is caused by an increase in the money supply. When there’s more money chasing the same number of goods, prices go up.

How Inflation is Affected by the Government 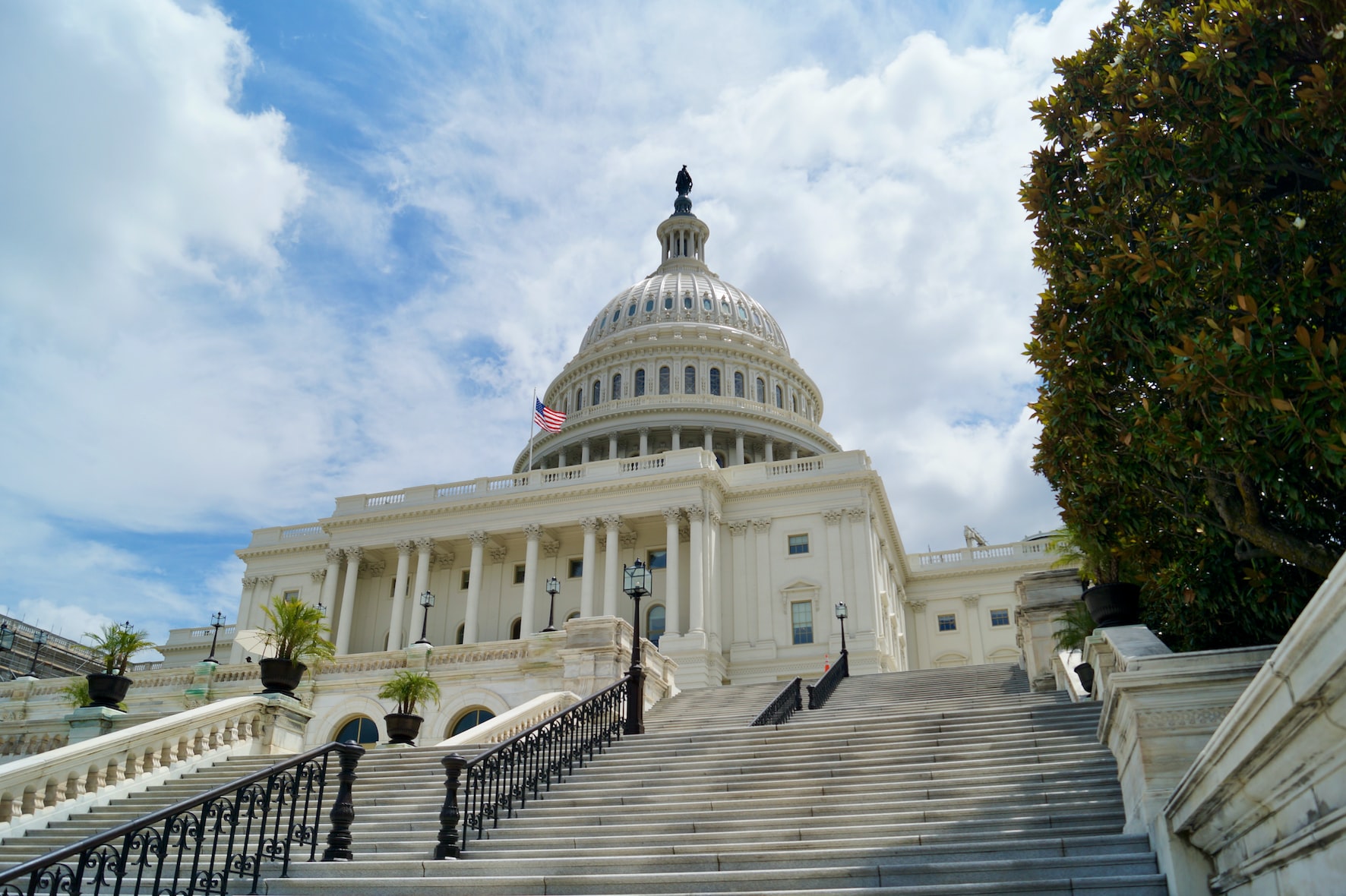 The government can create inflation, unwittingly or purposefully, by printing more money or increasing the money supply through quantitative easing.

This extra money goes into the economy and causes prices to rise.

The government can also create inflation by increasing the money supply through stimulus checks or 0% interest rates.

All of this extra money chasing the same number of goods drives up prices.

Unfortunately, most Americans are unaware of inflation or how it’s affecting them. This is because the government uses a flawed measure of inflation called the Consumer Price Index (CPI).

The CPI doesn’t include important things like food and energy, which have been rising at a much faster pace than the government’s reported inflation rate.

For example, monthly increases in gas prices have gone up 4.1%, but the government’s reported inflation rate is only 1. 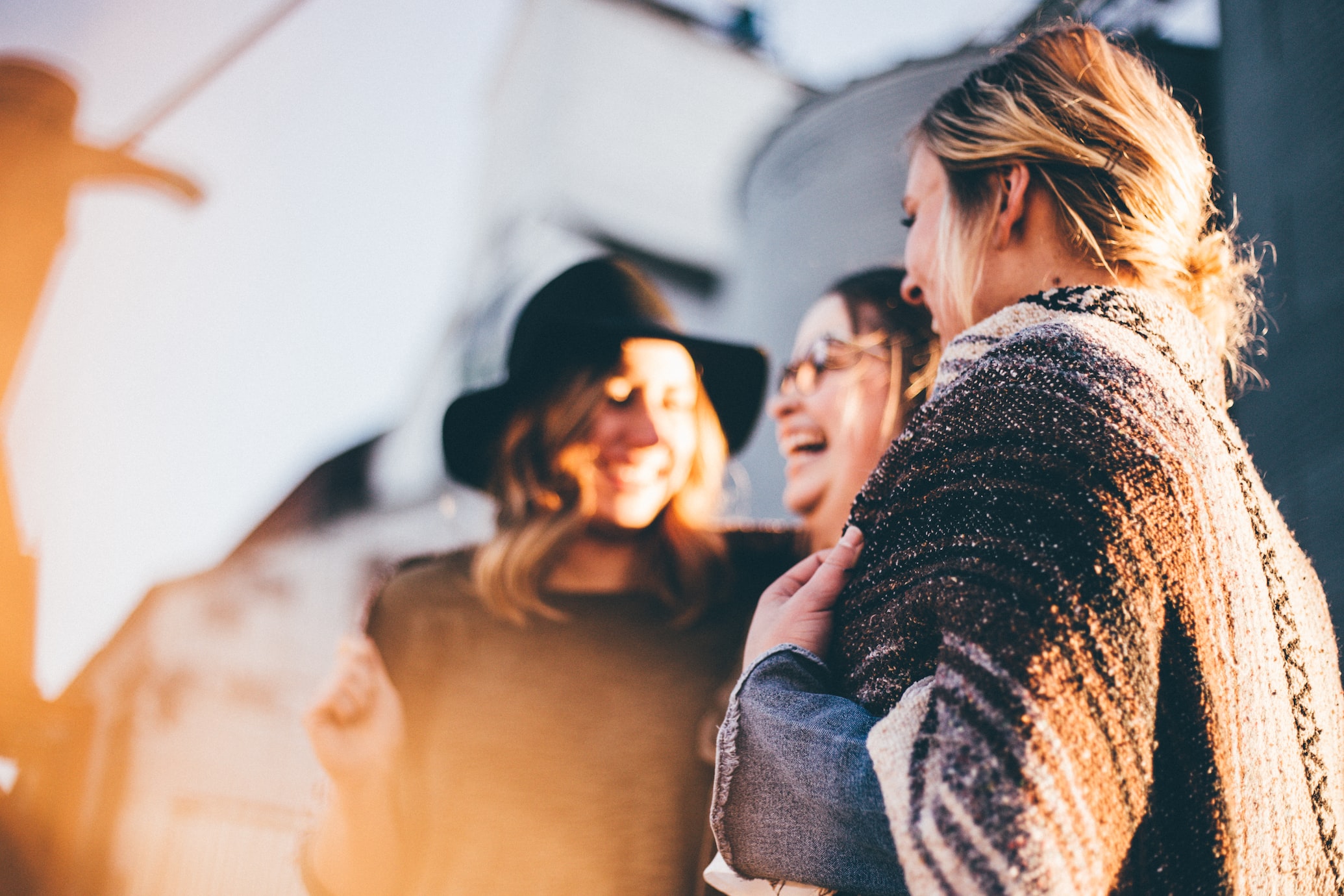 We discussed this in another blog post, but yes, it definitely can.

Here’s one example. It probably took you a lifetime of saving and investing to accumulate your nest egg, and, at this stage of your life, you simply don’t have time to recover from investment mistakes.

Inflation eats into returns and reduces the buying power of assets in investment accounts, such as 401(k)s, IRAs, and savings accounts.

Wall Street is certainly scared of inflation, at least in the short run. The reopening of the economy has created a boom as pandemic headwinds subside, with price hikes driven by supply-chain bottlenecks and product shortages at a time when pent-up consumer demand has been fueled by government stimulus checks.

Following a 40-year period during which inflation was mostly in hibernation, the nation is living through the biggest spike in prices in more than a decade for stuff such as gas, groceries, and used cars.

What Can You Do About It? 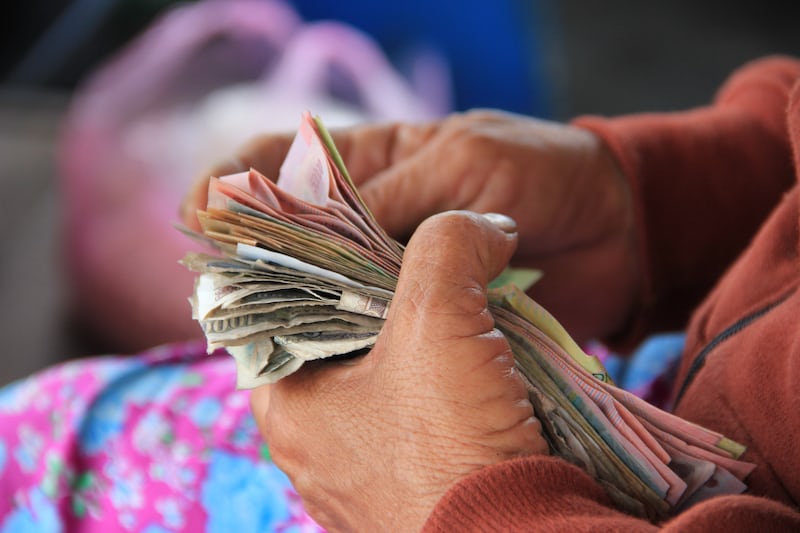 There are a few things you can do if you want to beat inflation.

The first thing you can do is to slowly move away from money or fiat currency.

The second thing is to look at commodities like gold and silver, which consistently outperform other commodities like stocks and even government bonds. They perform even better when the tax-burdened savers recognize that their fruits of labor have become the debt ladened government’s primary target.

If you want something more detailed, you can check out the next segment of this two-part guide on beating inflation in today’s economy.

Once you’ve decided that you want to secure the value of your labor, whether before or after everyone else, we go out on the house’s “money” and buy the assets you will own after saying “I do.” We make sure the customer gets a fixed price. Whether it takes days or weeks for the “money” to show up, each client knows exactly what they are going to get, and the fluctuation in the market over that time is of no consequence to you.

West Hills Capital isn’t like many precious metal companies. We treat you like family and help get you more metal in your hands or retirement than anyone else.

Ready to get started? Bulletproof your retirement account with gold and silver by contacting us today at (800) 867-6768!