Gold has always been seen as a safe haven asset, and with the global economy expected to rebound in 2022, now is the perfect time to invest in gold.

As you probably know, during times of market turmoil, investors turn to gold, mainly because it’s perceived as a safe haven. When Russian troops first invaded Ukraine on February 24, gold reached $1,974/oz, the highest it’s been since September 2020.

Before the current crisis, the gold price was hovering around the $1,800/oz mark, having not made significant headway since late 2020.

However, demand for gold was rising even before the crisis. Even before the situation escalated, we were already seeing signs that gold would shoot up in value. Regardless of how the geopolitical situation evolves, investors will start allocating more gold to their holdings now.

There are many reasons why gold is a good investment, but in this article, we’ll discuss some of the most important reasons this 2022.

Why Investors May Start Turning to Gold 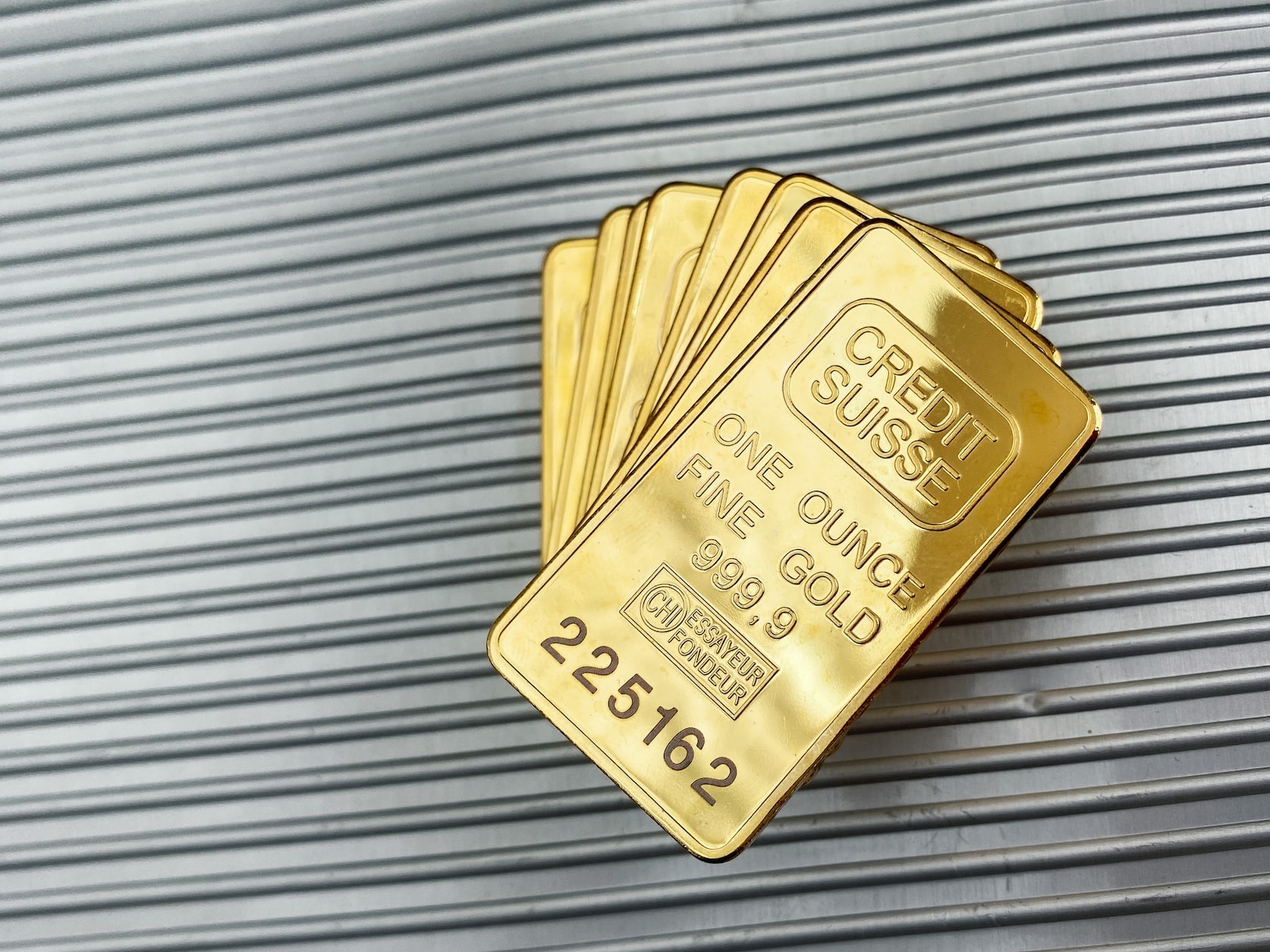 Besides looking for a store of value in times of increased market stress and unpredictability, many investors see the coming rate hiking cycle as extremely risky given the abnormal macroeconomic backdrop.

Apart from being highly indebted, developed economies have become reliant on massive monetary and fiscal stimulus, the potential for negative feedback loops–a reaction that causes a decrease in function in response to a stimulus–in the real economy and financial markets as a stimulus is removed and interest rates rise, is elevated.

In other words, it’s entirely possible that rate hikes and the removal of quantitative easing could have such a negative impact on economies, in which consumers are already suffering negative real income growth, that they are reversed before too long.

Just think about what it will cost U.S. taxpayers to service the debt when interest rates are only doubled. Rates typically float around 7 or so percent until inflation goes haywire. Remember in the late 1970s with interest rates at 22%? In 1971, gold was $35 per ounce. By the end of the decade, it climbed to over $400.

The potential for stagflationary outcomes is high (i.e., low growth and high/rising inflation) and the probability that we remain in a long period of financial repression with negative real interest rates is also high. This is a very positive backdrop for gold.

4 Reasons Why You Should Invest In Gold in 2022

1. Gold is a scarce commodity

There is a limited amount of gold in the world, and as economies grow and more people invest in gold, the price will continue to rise.

As a result of the Ukraine crisis, gold prices have increased. In fact, as this shocking situation evolves, we think gold remains set to become the “TINA” (there is no alternative) safe-haven asset.

2. Gold is not as risky as other commodities 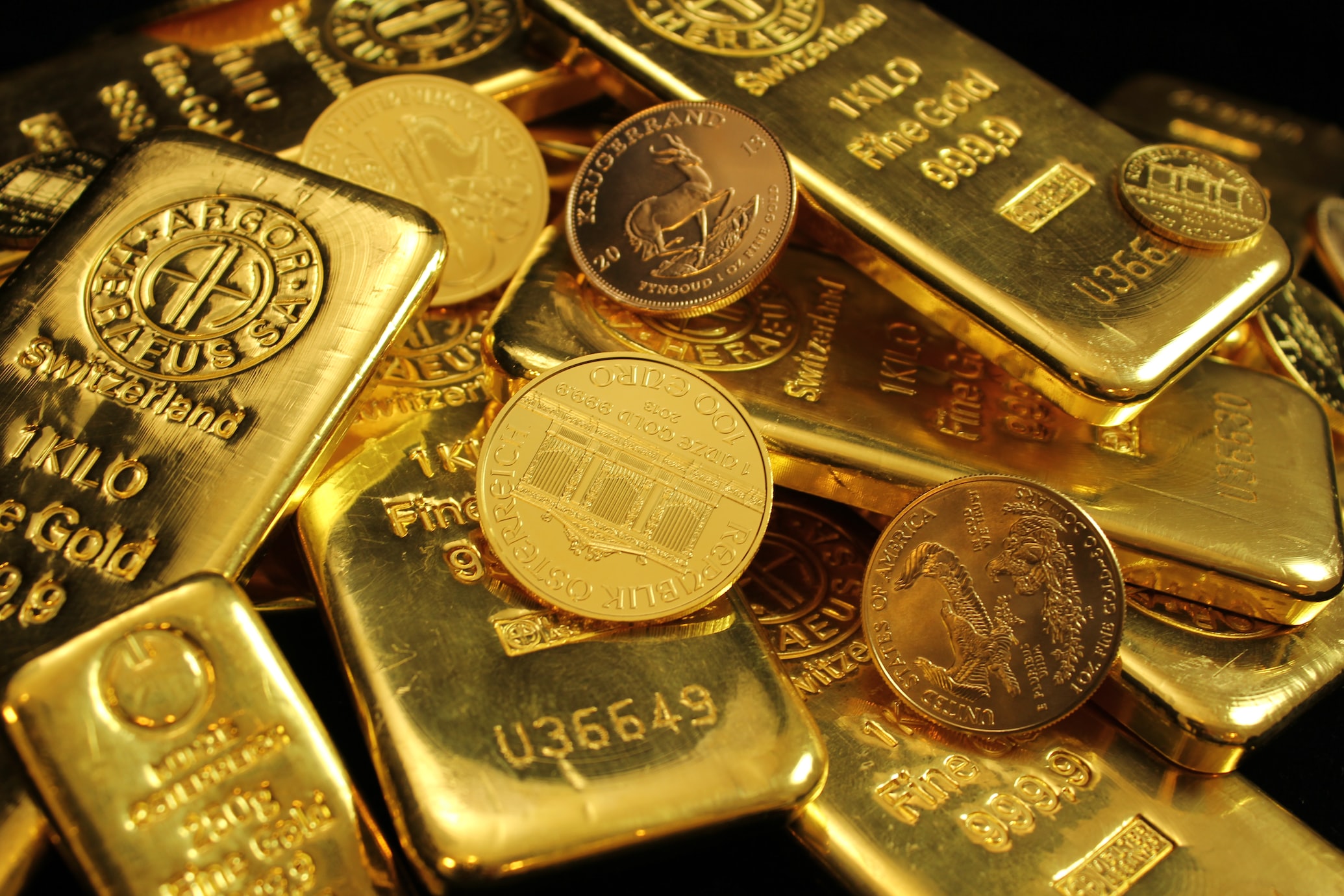 Although gold is not the only commodity out there, it’s relatively not as risky as others.

For instance, cryptocurrencies are undergoing increasing regulatory pressure. Many experts have even gone as far as to call Bitcoin a “bubble.”

As we just considered the tax liability growth, very few asset classes will keep up with rising prices like gold.

Meanwhile, in stark contrast to 2013 (when gold was dumped largely in favor of equity allocations) starting equity valuations are very high.

Of course, there are a few other commodities – like silver – with the same benefits, but it can’t be denied that gold is a true tried and tested commodity if you want less risk.

Investors turn to gold during periods of inflation because it tends to retain its value better than other assets. We’ve talked repeatedly about how gold is a good “store of value,” especially during uncertain times.

4. Gold can stand against the weakening U.S. dollar 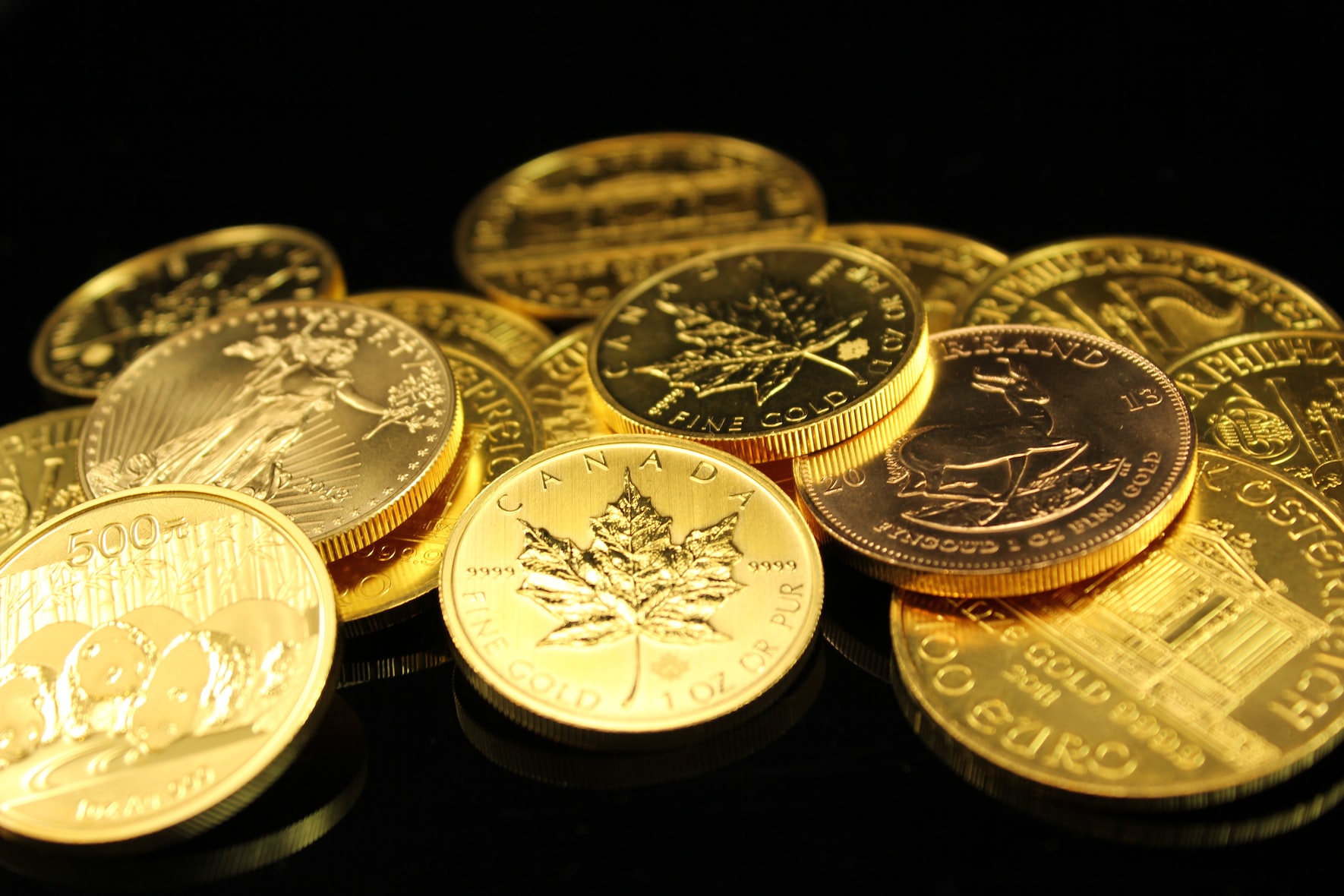 The U.S. dollar has been the world’s reserve currency for decades, but its status is gradually weakening. As other countries grow in power, they are increasingly using their own currencies for international trade.

The Chinese yuan, for example, is being used more and more in global trade. In addition, the

In general, it is difficult to argue that traditional hedging instruments, such as government bonds, are as appealing as they’ve been in the past.

This isn’t because economies are highly indebted, yields are still close to historical lows, and inflation could well be structurally higher. The government defaulting on bondholders could be a repeated trend considering what happened in the 1970’s.

Based on these variables, gold should perform well in 2022 and beyond.

While continued escalations in Ukraine have made gold move higher, and Russia backing their currency to gold, and few other options for diversifying portfolios outside of the massive inflation coming, gold should become well on its way to becoming the “TINA” (there is no alternative) safe haven asset in coming years.

That’s why you should definitely think to invest in gold while you still can. This is especially true if you want to protect your retirement assets.

Here at West Hills Capital, we can help you transfer your stocks and bonds accounts to a tax-deferred gold IRA for FREE. Just reach out to us today at (800) 867-6768 and enjoy a safer and more secure retirement!