While much of the attention has always been on gold, silver is actually an equally great–if not even better–way to grow your wealth.

After all, silver is a precious metal that has been used as currency and jewelry for centuries, and its value has remained stable over time. Unlike other investments, such as stocks or real estate, silver is not subject to the same kind of volatility.

Interested? Here are some important reasons why you should consider investing in silver to grow your wealth.

1. Silver Is A Precious Metal With Unique Characteristics 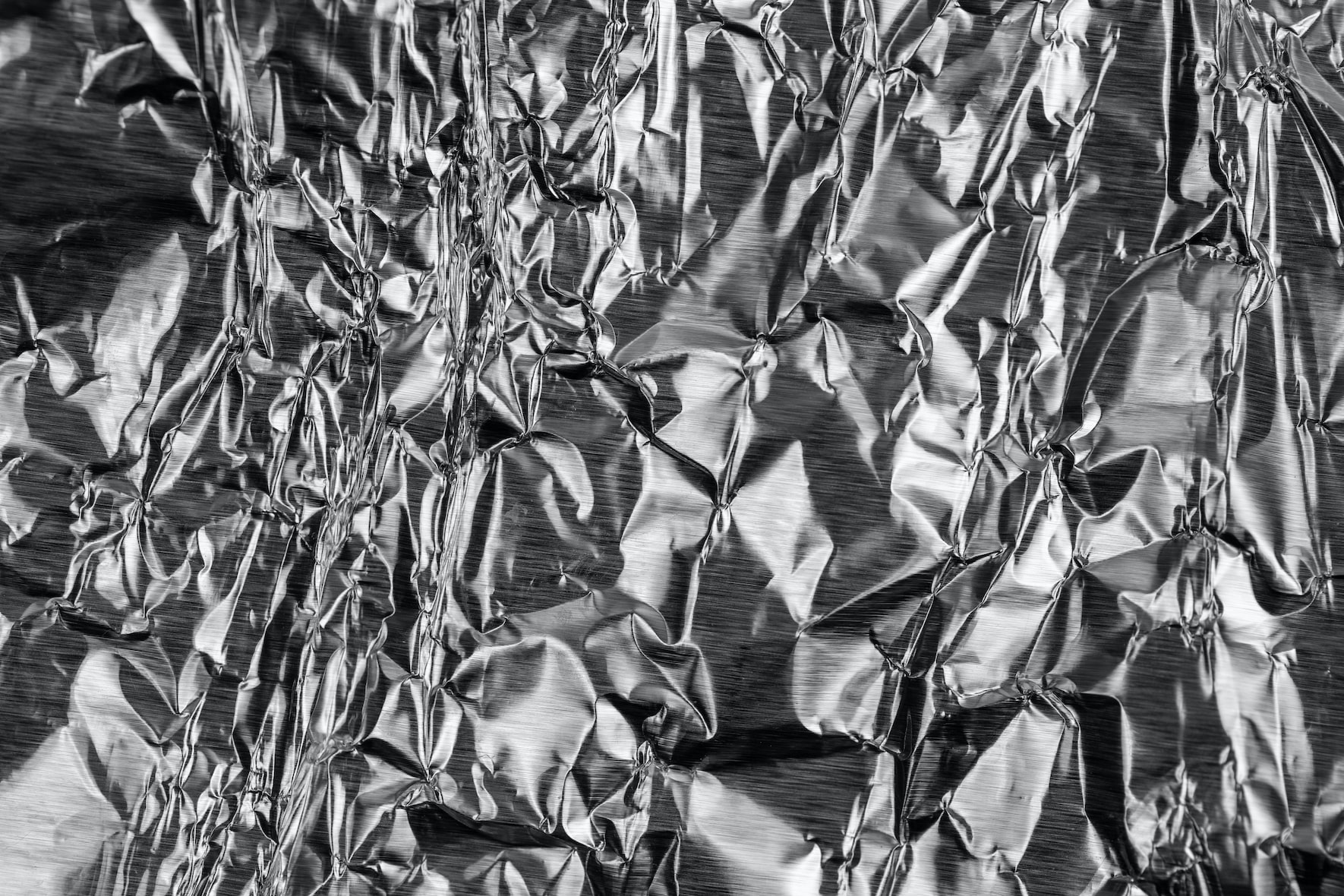 Unlike other metals, silver has unique characteristics that make it valuable both industrially and monetarily. It has a wide range of uses, from industrial applications to jewelry.

For example, silver is the best conductor of electricity and heat of all the metals, which makes it essential for many industrial applications. It’s also used in the production of mirrors and solar panels, as well as in water purification.

What’s more, silver is rarer than gold–but not so rare that it’s unattainable. This makes it a great investment for those looking to grow their wealth over time while also beating inflation.

2. Silver Has More Applications Than Gold 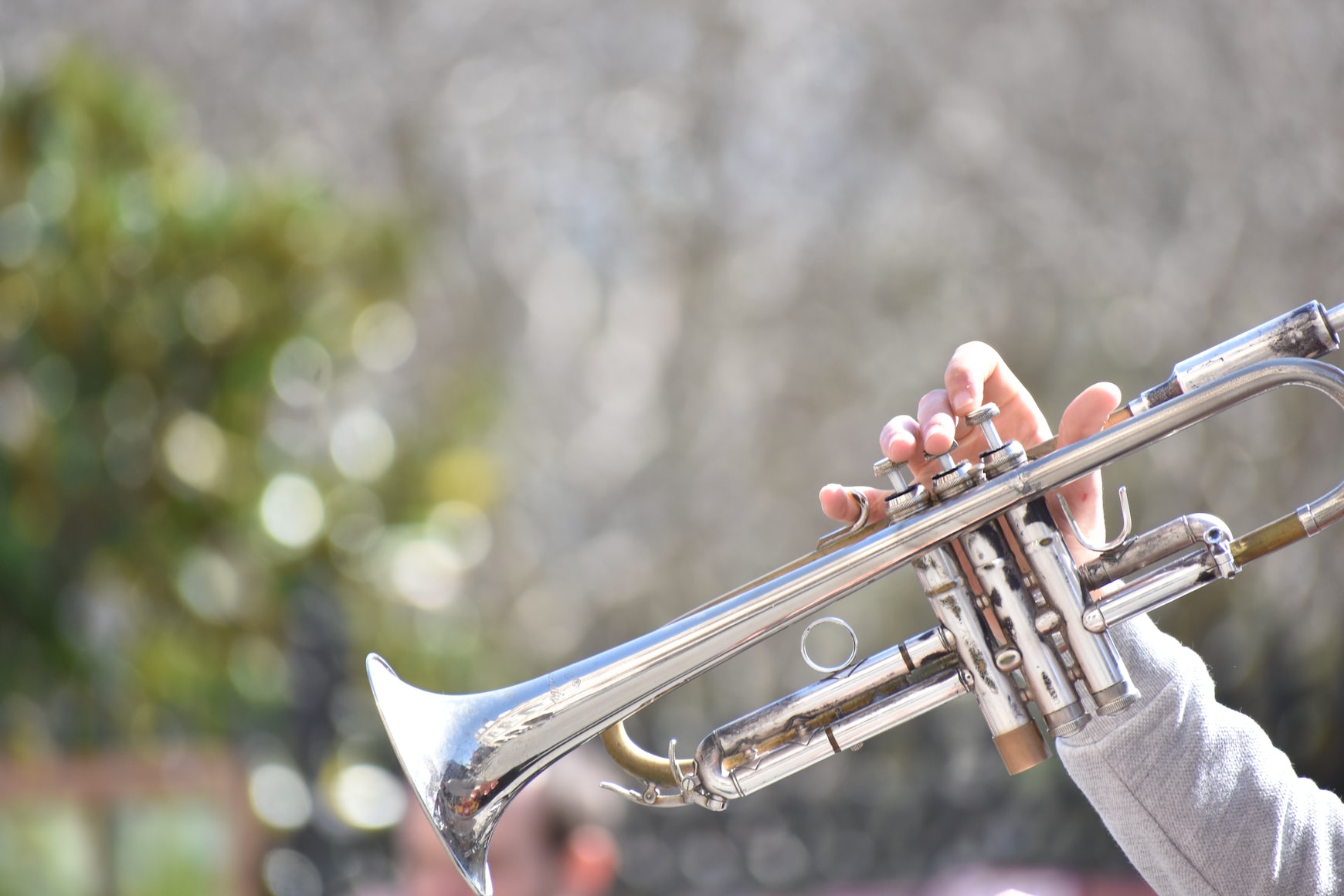 Silver is reflective, thermally conductive, and electronically conducive. In the last 25 years, more patents that require the use of silver have been granted than gold-based patents. It was reported that about 1 billion ounces of silver were used in consumer products in the last 10 years.

The industrial applications of silver will also increase in the coming years. Since the cost of recapturing silver is not practical, it makes more sense to mine and use new silver than to recycle silver from older products in mostly all consumer applications.

Silver is mined in some of the most volatile regions on earth; hence, there’s always a probability that its supply will drop.

For example, silver is mostly mined in countries where political unrest, labor conflicts, poor infrastructure, and economic manipulations are common occurrences. Much of the silver in the world is mined in places like Mexico, Peru, Chile, and Bolivia. These countries are not exactly known for their stability, which means we can’t be sure of silver’s future.

4. The Gap Between Silver And Gold Has Become Disproportionate 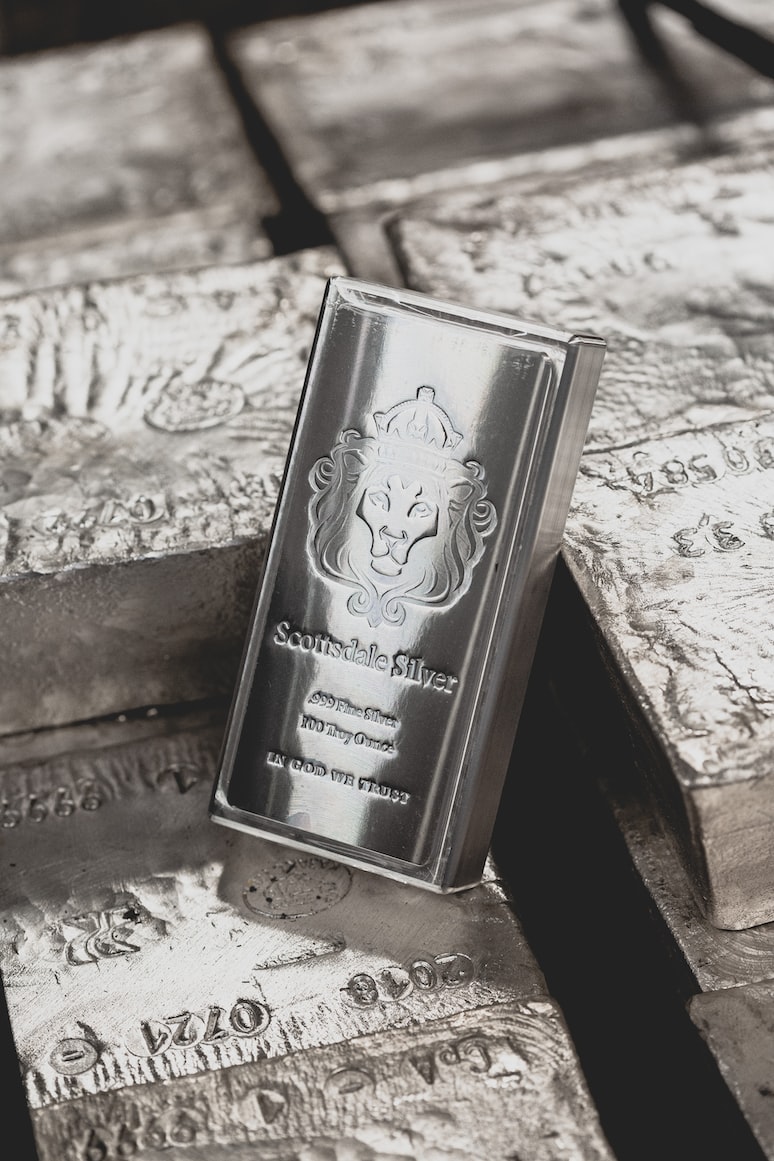 Precious metals are precious because they are rare.

Mining experts affirm that the Earth’s crust has about 17 times more silver than gold; hence, gold should be naturally more expensive than silver since it is rarer.

However, silver is being used up at a faster rate than gold – silver is mined at a ratio of 11 to 1 against gold. Historically, gold has always been 16 times more expensive than silver. This is why the current trade price of gold in relation to silver is disproportionate.

In other words, silver is massively undervalued.

We can expect the price of silver to rise at an exponentially higher rate in order to catch up with gold and restore the historical price difference.

While gold is traditionally a safer investment, silver is massively underrated in its potential. In other words, if you are looking to grow your wealth, rather than maintain it, silver is undoubtedly a better buy.

For more information on investing in silver, you can check out our other posts!

For those who want to transfer their traditional stocks and bonds accounts to a tax-deferred silver IRA, we also offer our free service. Simply call us at (800) 867-6768 to start. Grow your wealth – invest in silver today.